What The Russia-Ukraine Crisis Means For Caribbean Markets

It’s been almost two months since Russian forces invaded Ukraine and escalated a war that has resulted in thousands of deaths and the displacement of millions of Ukrainian refugees. The situation has been deemed “a dire humanitarian situation” by the United Nations General Assembly, which has voted to demand aid access and civilian protection in Ukraine. In addition to the human toll, the global community is grappling with the economic uncertainty caused by this crisis.

How do wars affect the economy and stock markets? Will the war cause a ripple effect on asset classes such as stocks, bonds, and commodities like wheat, gas, and gold? In this blog, we’ll look at how geopolitical events such as wars can affect investments in the short term. And why, when it comes to investing, it pays to have a long-term outlook. 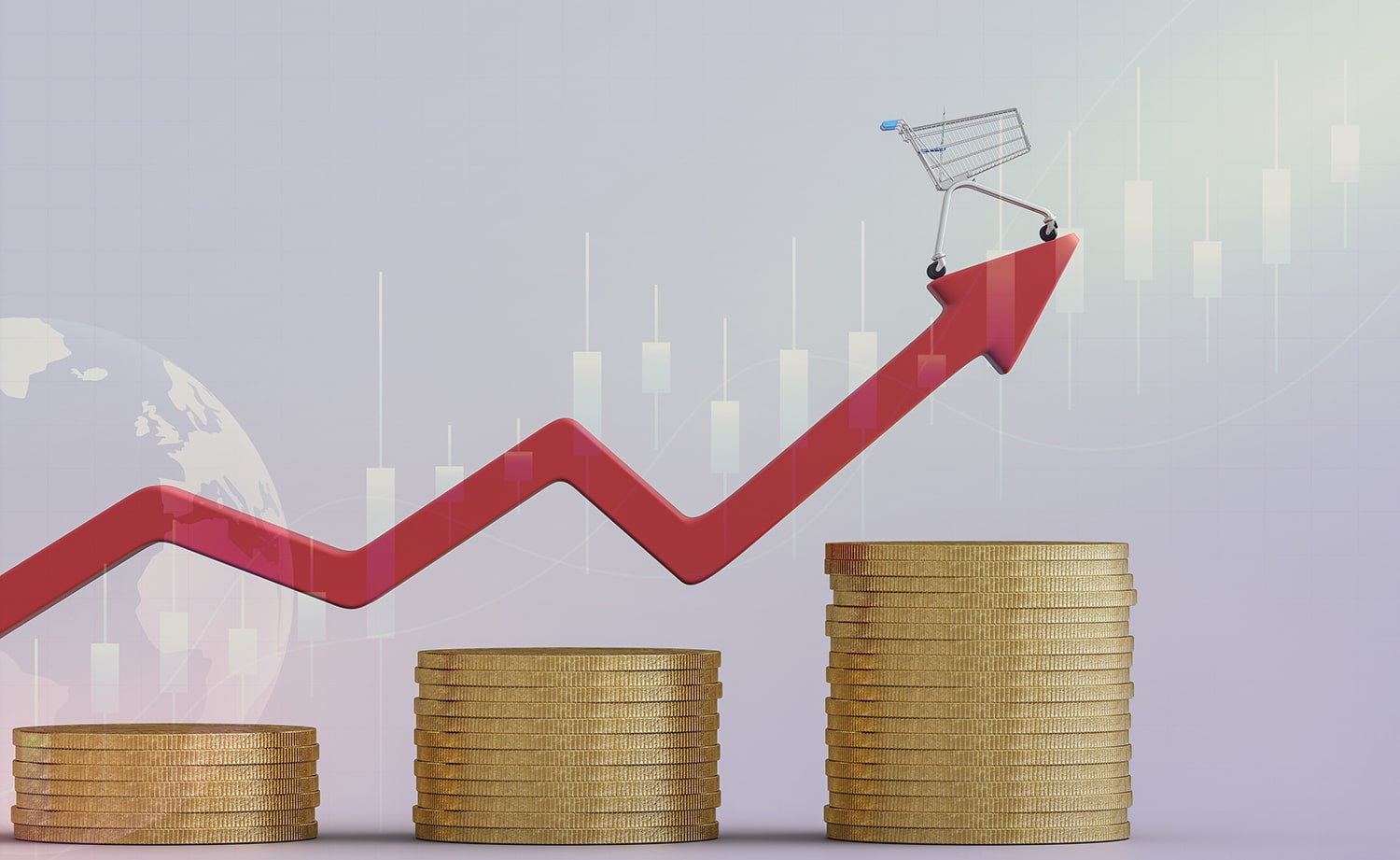 The War Of The Worlds

Caribbean countries are considered Small Island Developing States (SIDS) and are uniquely vulnerable to the pressures of external events as seen throughout the pandemic. The Ukraine war is no exception especially since Russian exports account for 8% of the global oil supply and Russia and Ukraine are major food suppliers of grains. These combined factors have caused slow global growth which according to the Trinidad & Tobago Securities Exchange Commission (TTSEC) has caused the following effects to many countries:

These effects are compounded by Western countries’ response to Russia’s actions by imposing multiple sanctions. According to the BBC, the US has banned all Russian and gas imports and the UK will phase out Russian oil imports by the end of 2022. Additionally, “Western countries have frozen the assets of Russia’s central bank to stop it from using its $630bn (£470bn) of foreign currency reserves.” The economic repercussions of such measures has impacted Trinidad and Tobago, and the longstanding effects from a supply and trade perspective are still to be determined.

Investing In The Time Of War And Beyond

As alarming as economic circumstances may seem, the market reactions are expected. Lindsey Bell, Chief Markets and Money Strategist for Ally Invest states “It’s typical that the immediate reaction to geopolitical events is the most dramatic. The good news is that the impact tends to be short-lived, only lasting anywhere from one to three months.”

History has shown that markets do bounce back after a worldwide crisis as seen in the graphic below: This was also evidenced after the start of the Ukraine invasion on February 24, 2022. In the U.S., the S&P 500 index fell more than 7% in the days and weeks immediately following the incursion, as the U.S. and other nations stepped up severe economic sanctions of Russia and investors worried about the impact of commodity prices. But, a month later markets had rebounded, and the S&P was trading at a level higher than before the invasion, even as the price of oil remained elevated above $100 a barrel.

War And Peace Of Mind As An Investor

With higher commodities and oil prices, rising inflation and interest rates, it is natural to feel anxiety and the urge to panic and pull out. This fearful reaction is also expected and sometimes results in investors trying to sell their stocks and invest in something seemingly less volatile like gold, since it is often viewed as a safe-haven investment, with the price currently hovering around US$1,900 per ounce. History has shown otherwise since gold prices may rise during a crisis, but it does not remain sustained.

A more sound financial strategy includes adding risk factors into your financial plan. When navigating your investment portfolio during a time of war, it’s better to expect dramatic fluctuations and not be reactive; instead, focus on your long term financial growth. You can’t predict the future, but you can create a well-diversified portfolio to better absorb external economic shocks and increase your exposure to safer assets. 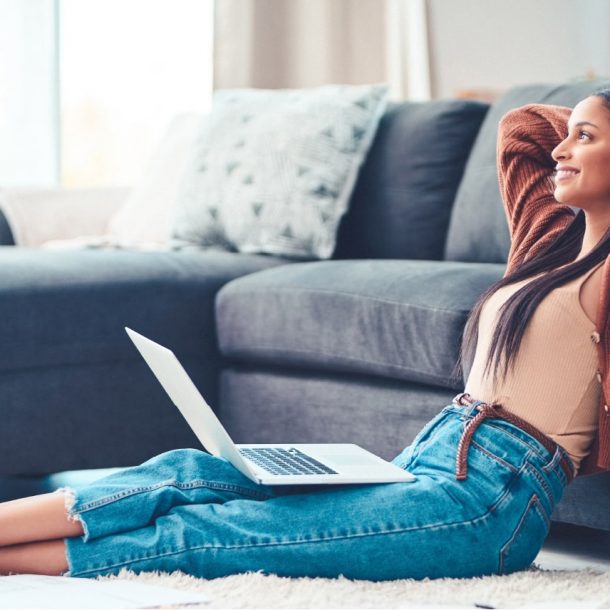 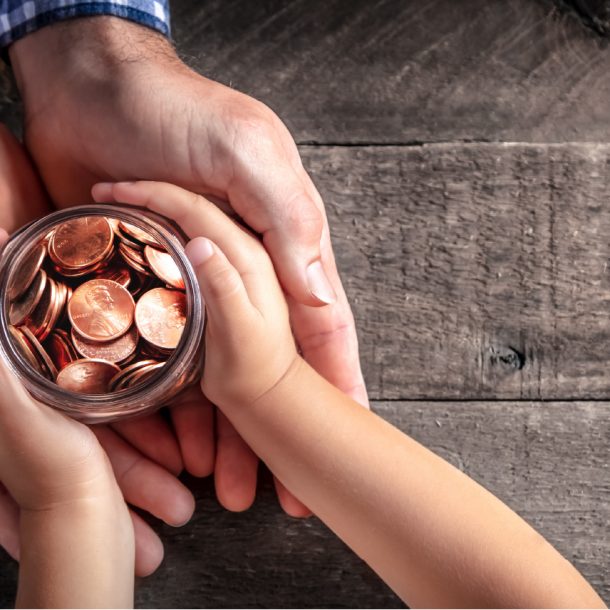 It All Comes Down To Family
Next Article