It is important as an investor to understand all aspects of the securities industry. Investors can consist of individuals, corporations, governments, pension plans or other entities. Individuals generally invest to obtain a financial return, save for retirement or achieve other financial goals. Despite the purpose, investors may share the same goal of generating high returns whilst minimising risk. In order to do so, it is imperative that investors understand the dynamics of different types of investment products and how their investments can be beneficial to them. In this week’s article, we discuss the Collective Investment Scheme (CIS) market also commonly known as the Mutual Fund market. 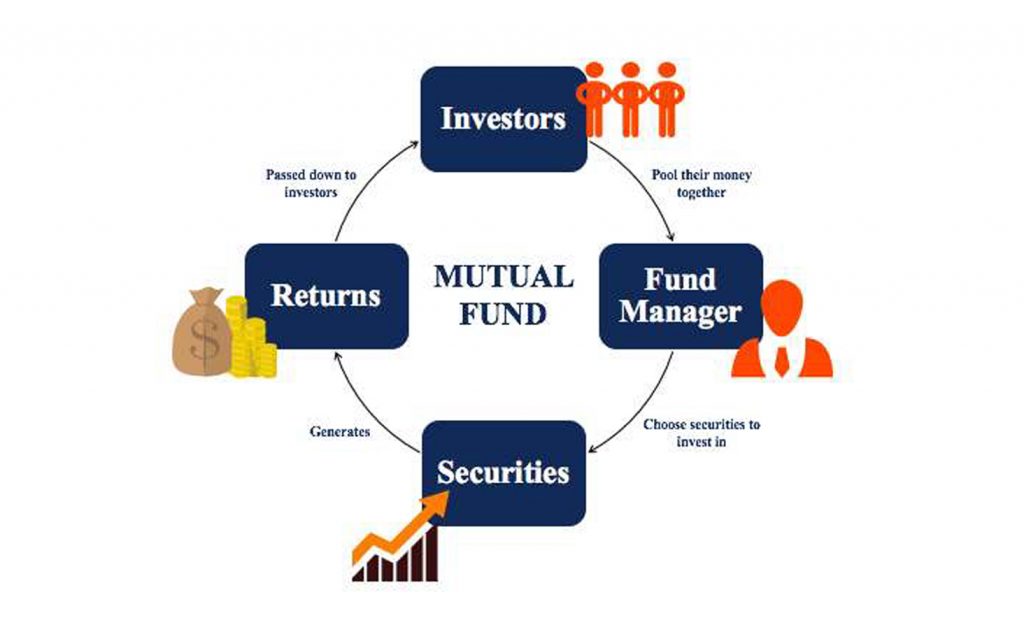 What is a CIS?

A CIS is generally defined as an investment product whereby investors contribute payments toward a pool of investments (or fund) that is managed by a professional fund manager on behalf of the investors. A person, who contributes payments into a fund, in essence purchases units within the CIS and is thus known as a unitholder. CISs can be defined as either open- ended or closed-ended. Open-ended funds continually create new units and allow unitholders the ability to redeem their units at the prevailing Net Asset Value [1]  (NAV). Closed-ended funds are usually listed on an exchange (stock exchange) and have a fixed number of units outstanding so that investors must purchase units from other investors via a secondary market [2] .

[1] The NAV represents the per unit price of the CIS on a specific date or time.
[2] A secondary market is a platform wherein the shares of companies are traded among investors.

How do they work?

When the funds are pooled from investors, the CIS managers then invest these funds in various securities which may include: stocks, bonds, short-term money-market instruments, other securities or assets, or some combination of these investment products. The combined securities and assets managed by CISs are known as its portfolio; which is managed by a CIS Manager. As per the TTSEC CIS Guidelines, no person shall act as a CIS Manager unless such person is approved by the Trinidad and Tobago Securities and Exchange Commission (TTSEC). Each unit within the CIS represents an investor’s proportionate ownership of the CIS’s portfolio and the income the portfolio generates.

Investors in CISs can buy their units from, as well as redeem/sell them to, the CISs themselves. The units are typically purchased from the fund directly or through investment professionals like broker-dealers. Pursuant to the TTSEC’s CIS Guidelines, CISs are required to price their units each business day, in accordance with the methodology set forth in its prospectus [3]. This price, the per-share value of the CIS’s assets minus its liabilities, is called the Net Asset Value (NAV) and can be classified as either Fixed or Floating. For Fixed NAV CISs, as the name suggests, the NAV remains constant. It is usually the responsibility of the CIS manager to maintain the value of a unit for both subscriptions (purchases) and redemptions (sales). For Floating NAV CISs, the value of a unit changes, based on the performance of the pool of securities. CISs must sell and redeem their shares at the NAV that is calculated after the investor places a purchase or redemption order. This means that when an investor places a purchase order for CIS units during the day, the investor will be unaware of the purchase price until the next NAV is calculated.

[3] A prospectus is a formal document that provides details about an investment offering to the public.

Factors to consider before investing
These matters include disclosure of:
How can CISs provide returns to Investors?
Investors can earn a return from their investments in three (3) ways:
Although most CISs have some similarities, their differences may make one option more preferable than the other for each investor. It is hoped that the points raised within this article will equip investors and potential investors with the information they need to make prudent investment decisions. 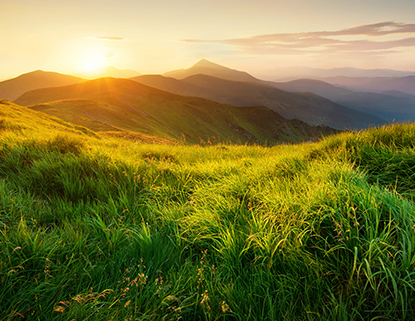